When Izakov Diamonds first partnered with Prolific Media, the second-generation family business was at a crossroads with their traditional business model. The Prolific team took on the challenge, bolstering Izakov’s existing efforts while diversifying and scaling the business through direct-to-consumer channels.

In the first month of advertising on Facebook, Izakov Diamonds saw a revenue increase of more than 750%. Within four months, revenue had increased by 4000% in comparison to the four months prior - all while maintaining an 8% ad-spend-to-revenue ratio. After exceeding expectations on Facebook, Prolific went on to scale Izakov’s Google Ads account, driving a revenue increase of 1100% in the first 60 days. Prolific now manages both Facebook and Google advertising for Izakov Diamonds. 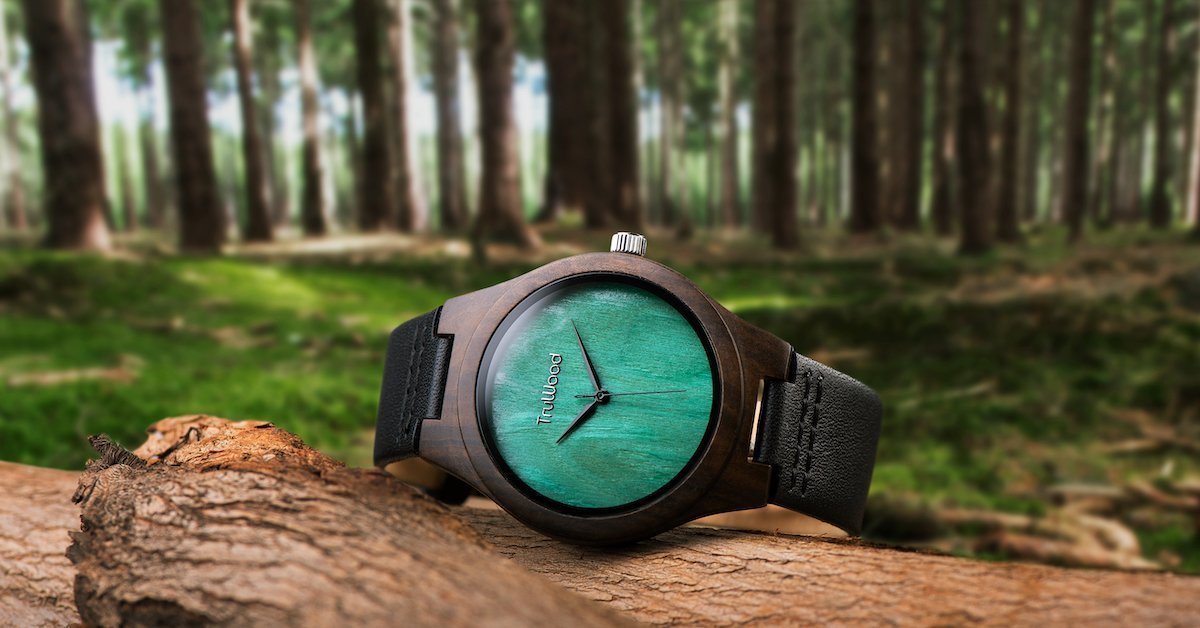 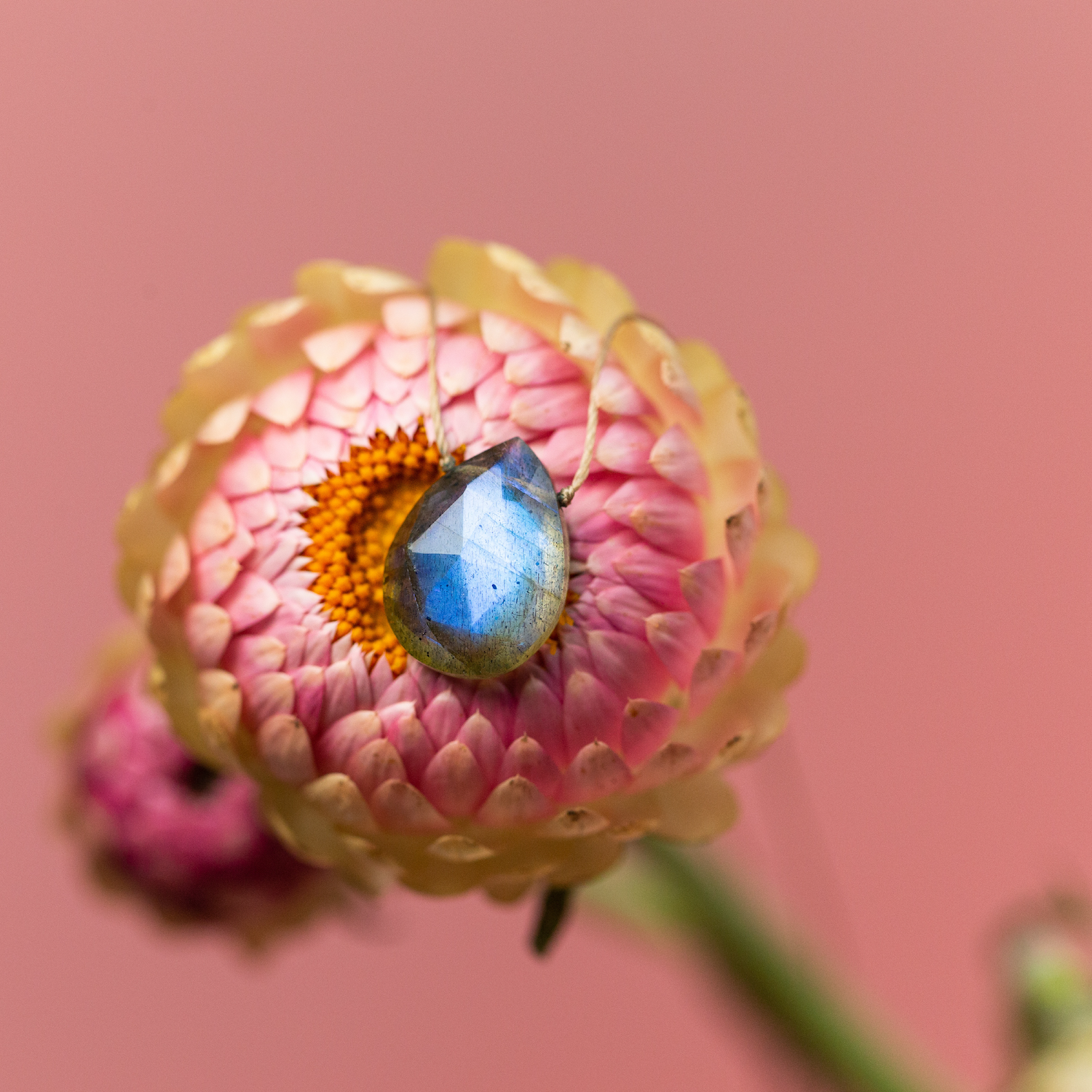 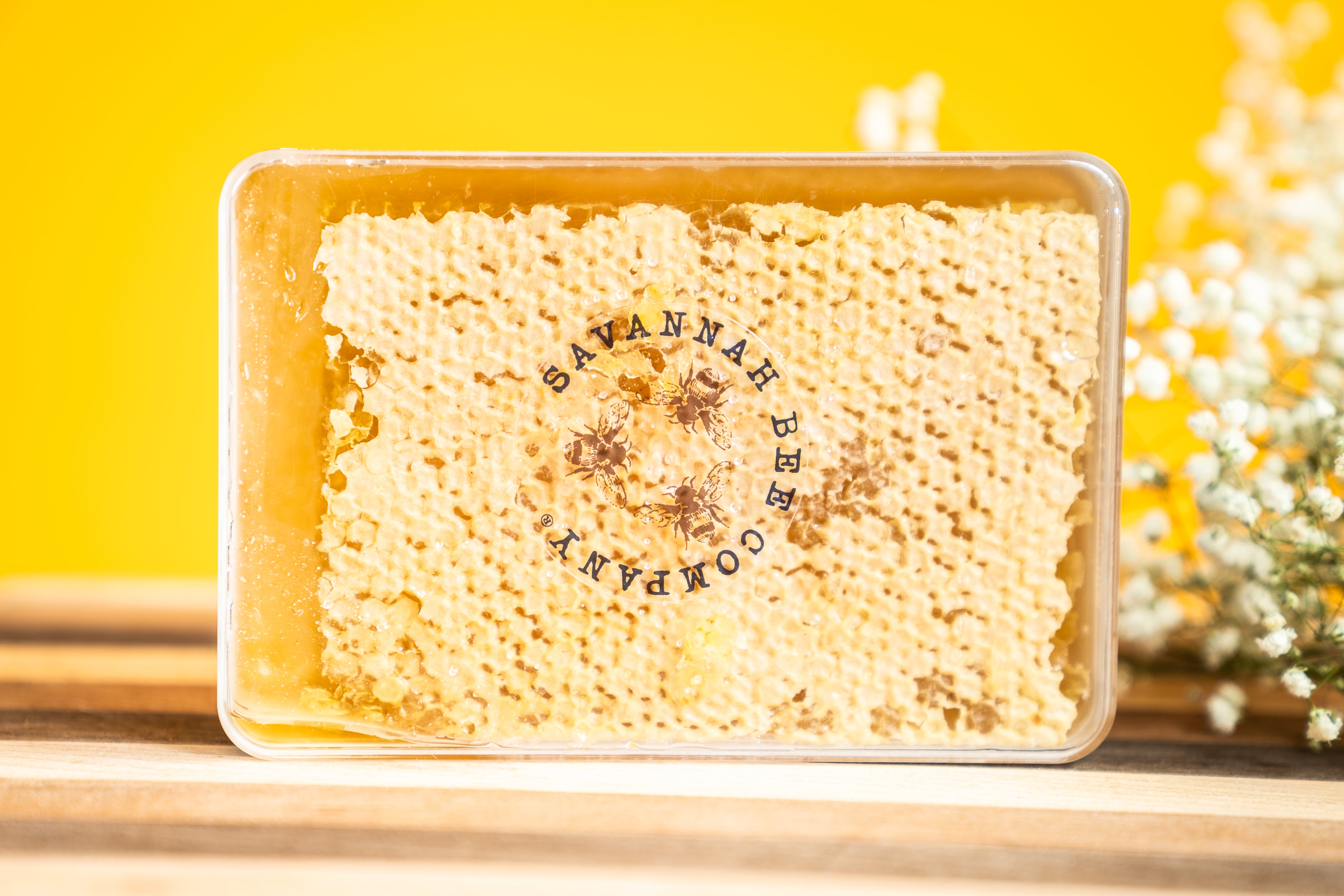 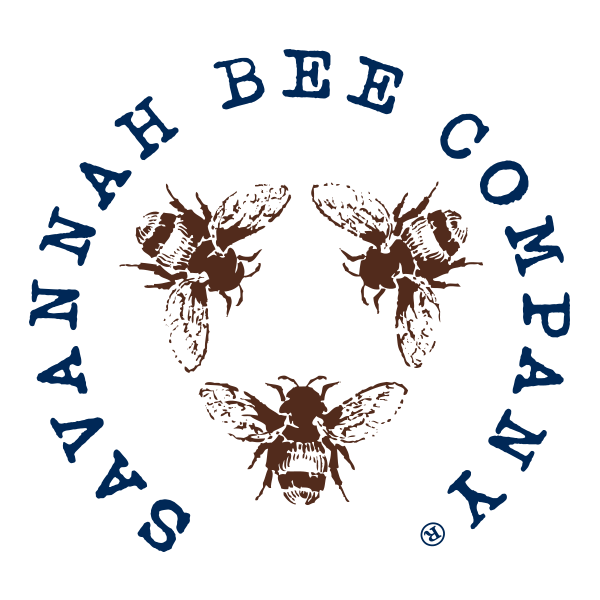 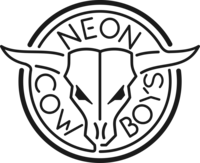 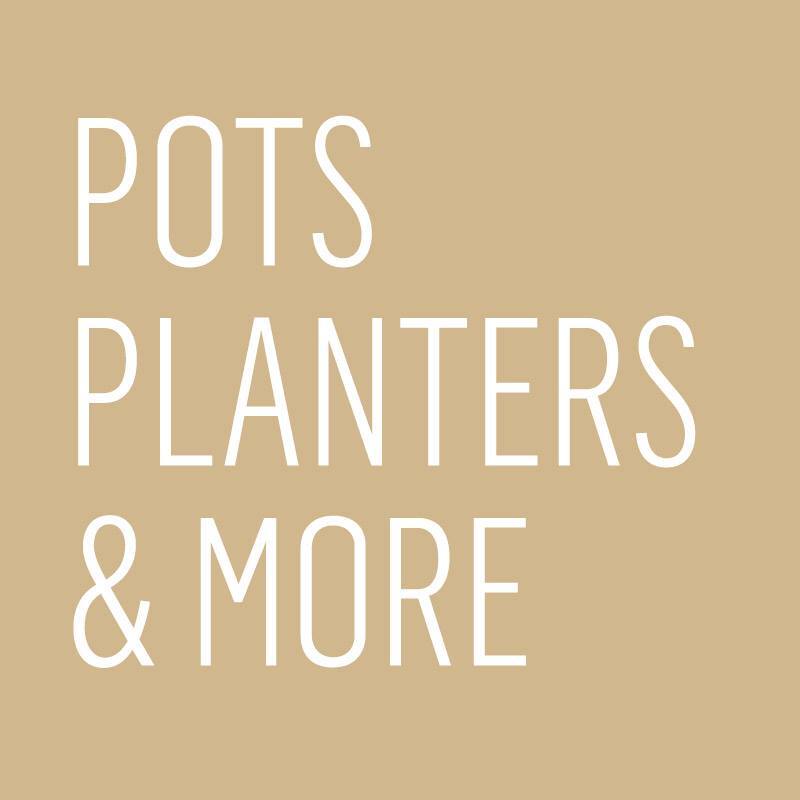